We’ve brought it full circle.  In this series, we’ve looked at the concept of polarity, opening our minds to possibility.  Polarity:  The Map to Wellness.  We’ve examined why distraction as a coping mechanism is not sustainable, Why Distraction is Simply Not Sustainable.  We’ve understood the role of trauma as root cause for our problems, I Am Strong!, and the benefits of treating roots, rather than leaves, The Secret to Wellness?  Go Straight to the Roots.  We’ve taken radical self-responsibility for our thoughts, feelings and experiences, Self-Responsibility with a Capital I.

We are ready.  We are waiting.  Let’s release those limiting or false core beliefs!

We’ve already done the first step, which is naming and acknowledging them.  To be fair, this is an ongoing step.  Any time we find ourselves feeling scared, stressed, anxious, angry, hurt, resentful, or resistant, we need to stop and examine the situation more carefully.  What is really going on?  What false identity might be active?

Any time you find yourself in reaction (remember reacting is out of our control, as opposed to choosing how to respond), stop immediately and identify which belief or identity is triggered.  It’s like “stop, drop, and roll.”

Next, find time to get into a relaxed, meditative state and float your memory back to the first time you felt that way.  Say you feel a surge of anger (head pounding, ears ringing, heart racing, fists clenching) every time you feel disrespected.  You experience this a few times per week…..when your spouse leaves a wet towel on the floor, when your co-workers correct you in front of the boss, when a waiter is rude at a restaurant.  Chances are you’ve activated this neural pathway many, many times in your lifetime and the first wasn’t last week!  Float back to your earliest memory of feeling that way.

For example, say today your roommate leaves a wet towel on the floor and you feel unimportant and unappreciated.  You float back to age four when your parents gave your favorite stuffed animal to your new baby brother because it was a “baby toy”.  Your belief at that age?  “I’m not important.”  Your belief about others?  “Others don’t care about me.”  Your belief about the world?  “In a world where I’m not important and others don’t care about me, it’s not possible to……find love, succeed in my career, publish a book (fill in the blank).”

Next time, we’ll take a close look at the “I’m not Enough” identity.  Is there an area of your life in which you’re feeling like you’re not enough?  What might be possible if you shifted it? 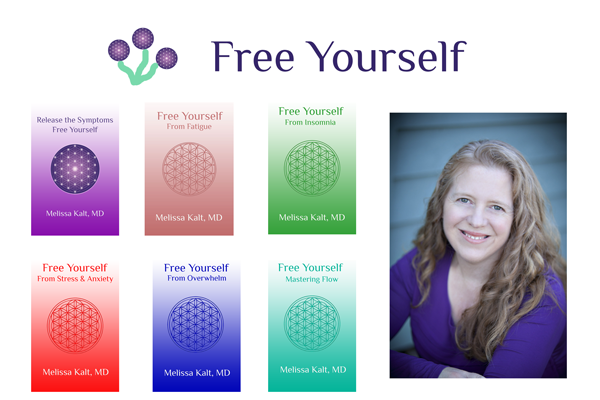 Sign up with your email and always get notifed of Avada Lifestyles latest news!

Sign up with your email and always get notifed of Avada Lifestyles latest news!